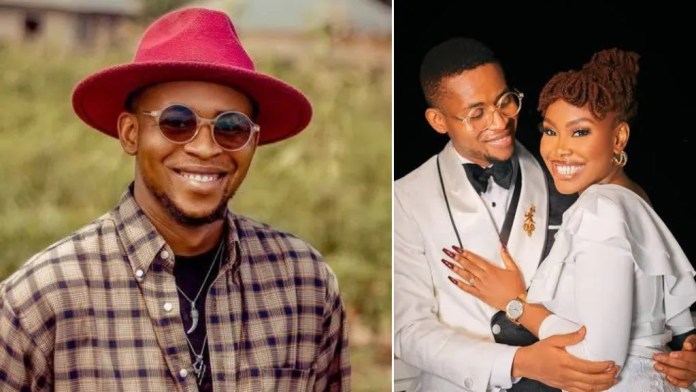 Recall that Buchi had a great proposal that drew a lot of attention, but he was dogged by controversy after making an insensitive comment about his wife-to-be.

“I’m going through a heartbreak and some days I wake up fine, some days, I wake up a mess. People don’t realize show much they can mess someone up. Betrayal hurts so deeply,” he wrote in a tweet.

When asked by a follower about his relationship, Solomon Buchi stated that it was a thing of the past.

“Now that you’ve asked. We are no longer together”. 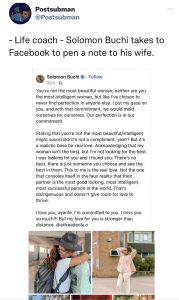