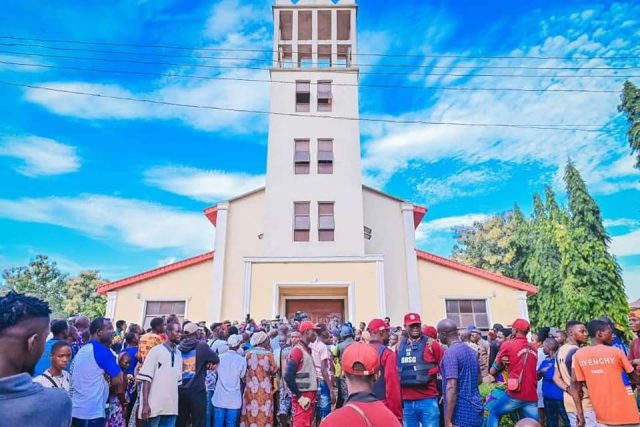 Details of the five suspects arrested in connection to the gruesome murder of worshippers at St. Francis Catholic Church, Owo, Ondo State, have been finally revealed.

Recall that no fewer than 40 worshippers were murdered in cold blood with several others wounded in the attack that occurred on Sunday morning, July 5, 2022.

“Omeiza is one of the masterminds of the 5th June attack of the Catholic Church in Owo as well as the attack on a police station in Adavi Local Government Area of Kogi State that led to the killing of a policeman as well as weapons carted away,” the CDS said in Abuja.

Adding that he was arrested on the August 1, 2022 at Eka Okehi Kogi State during an operation with other branches of security. While Idris Ojo, 32, was arrested on August 7, at Aiyetoro C in Ondo State.

“Idris Ojo wasn’t done with his previous activities but was planning other deadly attacks along with his cronies before his arrest,” General Irabor added. 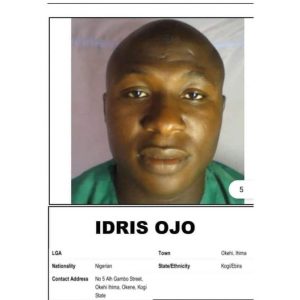 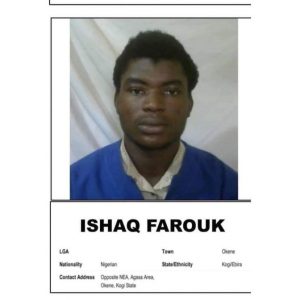 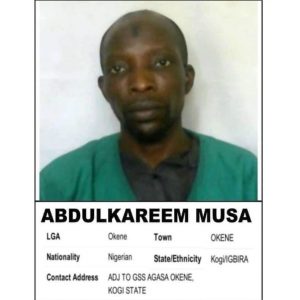 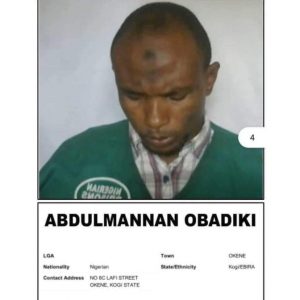 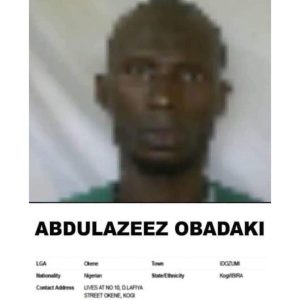