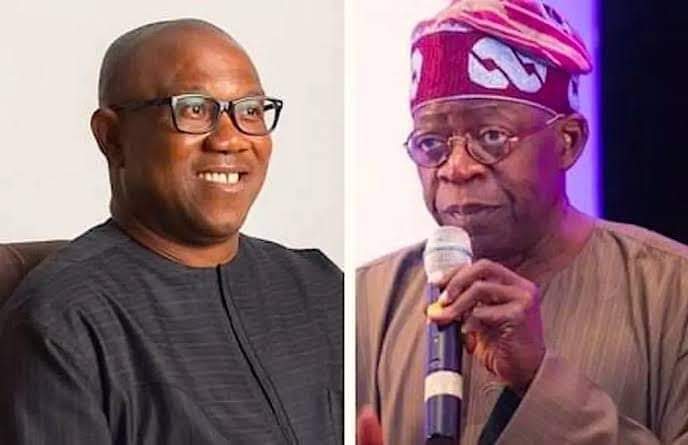 The presidential flagbearer of the ruling All Progressives Congress (APC), Asiwaju Bola Tinubu, has advised his counterpart in the Labour Party, LP, Mr. Peter Obi, to call his supporters to order, warning that “falsehood and disinformation will not win elections”.

Tinubu, in a statement by his campaign organisation, on Wednesday, urged Obi to caution his supporters and to allow the election circle be about issues that will advance the growth, progress and stability of the country.

“TCO (Tinubu Campaign Organisation) further states that Nigeria will be better for it and the electoral process will be enriched if the 2023 presidential campaign sticks to issues of good governance that will lift millions of Nigerians out of poverty rather than being dominated by the ravings of guttersnipes, who do not wish the country well,” the statement added.

Onanuga noted that the Tinubu Campaign Organisation saw the need to appeal to Obi to rein in his supporters after investigating the origin of the fake report claiming that the Ghanaian President, Nana Akufo-Addo wrote a letter to Tinubu, asking him to support Obi and take care of his (Tinubu) health.