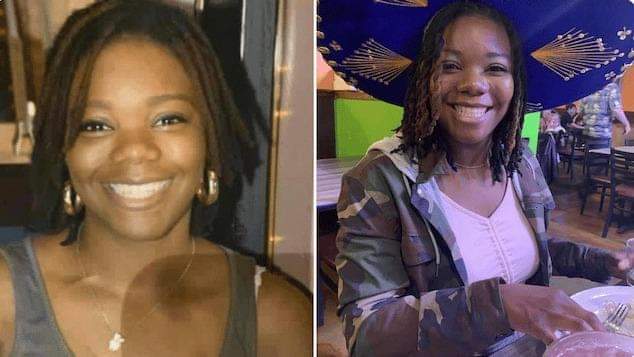 A 12-year-old teenage boy has erroneously shot and killed his Nigerian mum, Ayobiyi Cook, at their home in Forestdale, Alabama, United States on Monday.

According to CBS News report, the boy had initially lied to the police about what happened.

“The child originally fabricated a story that detectives determined was not possible. The child eventually gave a true account of what happened,” The Jefferson County Sheriff’s Office in Alabama said in a statement.

Investigators say evidence supports that the shooting was unintentional.

Cook’s husband, Djuan Cook, in a Facebook post said the deceased was known as “Yo” or “YoYo.”

He said that funeral arrangements would be held on August 12. “Orange was Yo’s favourite colour so feel free to wear it as we celebrate her life,” he wrote.