Over the past few decades, technology and the internet changed everything. We live in a digital age right now, where people spend most of their time online doing anything from working and making money to meeting others or playing games. That evolution doesn’t seem to be stopping anytime soon, and it keeps touching upon all aspects of our lives. One aspect that not many expected to be affected was money along with transactions, but it was affected.

Cryptocurrencies emerged and changed the game. A lot of people started dealing exclusively in those digital currencies, and online entities started offering cryptocurrency as an accepted form of payment, which had a huge impact on forex trading. So, how exactly did cryptocurrencies affect the foreign exchange market?

The foreign exchange market (also known as the forex market) deals in currencies around the world. It fluctuates according to the condition of each country and how stable things are there. What happens is traders deal in currencies and conduct transactions on a regular basis. Then came cryptocurrencies and offered a much more secure form of transactions. This kind of digital currency is secured by private keys and public ones, all stored in a data structure that is quite impenetrable, providing traders with a new option that definitely offers more security. The level of encryption and the kind of cryptographic techniques used with this kind of currencies ensure that they are protected from any kind of theft or hacking, which is quite encouraging for people who deal with money for a living and need this kind of security to go on with their jobs.

No need for third parties

One of the biggest reasons why people began using cryptocurrencies and preferring them to good old fashioned money is the fact that they eliminate the need for a third party. For decades, even centuries, all international payments relied on banks. This helped businesses expand around the globe and deal with international partners overseas whenever they liked, through a middleman, which was always banks. It goes without saying that dealing with banks entailed a lot of complications, or disadvantages to put it more accurately, which are simply not there if you’re dealing in cryptocurrencies –– because there are no banks in the entire process.

Perhaps the biggest complication to transactions while dealing with banks had to do with the very high fees imposed by most of them. To make an international transaction in the forex market –– or any other –– you’d be hit with considerable fees, every time! When trying to convert your currency to dollars or to euro, or any other expensive currency, you’re forced to pay more money than you really needed to. In comes, cryptocurrency, and the need for banks was no more. You could do the transactions yourself without that third party, and in turn without the fees imposed by third parties. Cryptocurrencies allowed traders to transfer funds around the world quite cheaply, which was definitely quite encouraging for a market that relies on transactions on a regular basis. Traders could start saving money and avoiding high bank fees through cryptocurrencies like bitcoin and others, and they did, in fact, start doing so.

Another problem associated with having third parties in the way of international transactions was time. There is actually an option to pay less international transaction fees when dealing with banks, but that entails longer periods of time before the money reaches its final destination. If you want a faster process, you’d have to pay more money. Cryptocurrencies also disrupted that reality when they first came, and they still do. They provide a swift transaction that doesn’t require nearly as much time as one that requires a third party, because obviously having the process completed between the two concerned parties will save a lot of time.

As mentioned earlier, the foreign exchange market deals in currencies all the time, and that entailed some complications when transactions needed to be done between traders or suppliers in different countries. Assuming an American trader, for example, wanted to pay a Chinese one, there would have to be some cross-currency exchange before or after the transaction would go through. That means the American would trade the currency before making the transaction, or the Chinese would have to do it when they receive the money. The problem with that is the fact that currency markets are volatile, and rates might change at any given moment, quite literally. That means that either side could sustain losses due to such fluctuations, and the possibility of that is indeed quite high. Since cryptocurrencies don’t have that problem, no party would lose money in any dealings.

Banks have working hours, which means your transactions going through such a third party need to be within those working hours for verification and authentication to happen. Cryptocurrencies don’t have that problem, because there is no need for third-party authentication. This is definitely a game-changer for foreign exchange market because it is basically open 24 hours a day since it is a global market, and if it is nighttime in your country, it’s daytime at another. So, having the option to trade and conduct swift transactions at any time of the day is definitely an added bonus for traders. This is also why many experts predict banks will sooner or later start integrating cryptocurrencies into their systems because they are the future. 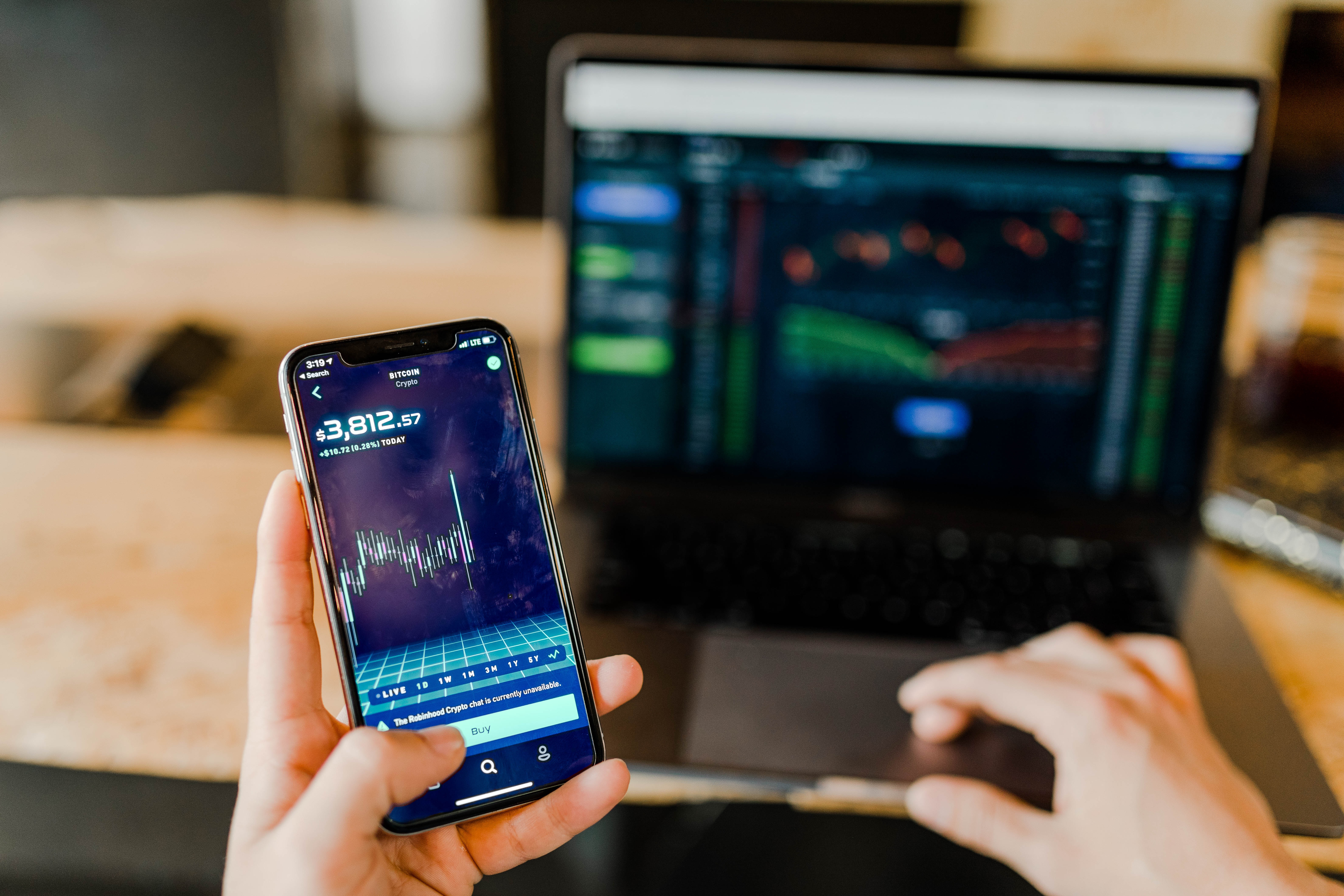 When both the sending and receiving ends of transactions start dealing in cryptocurrencies, this will result in much smoother operations and streamlined cash flow for both sides. The flexibility and accessibility of digital currencies also allow for transactions on weekends, which will eventually influence and increase Forex trading volumes, taking the market to a whole new level.

There’s no telling really just how big of an influence cryptocurrencies are going to have on foreign exchange markets in the future, but it’s already starting to happen. And some traders are resorting to that option for the reasons mentioned earlier. Can they completely replace banks, and can we have several forex platforms only dealing in cryptocurrency? Only time will tell.